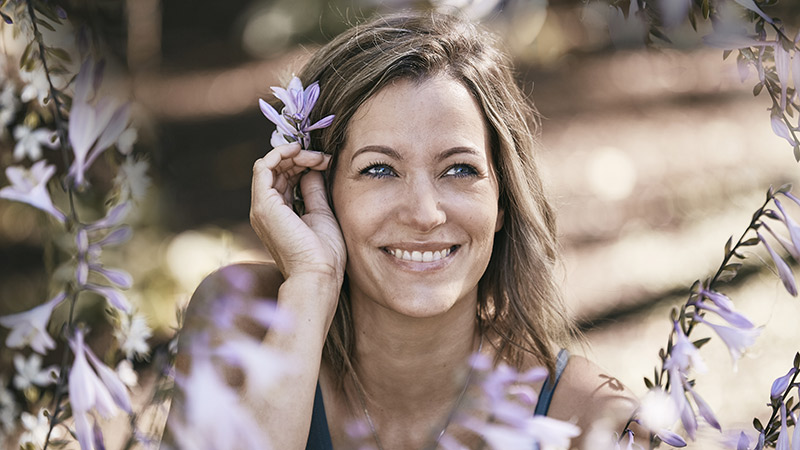 Posted at 01:02h in Business Tips by Miriam 0 Comments

How different does the world look from only a month ago? People, businesses and the global economy are directly affected in what I label the “Industrial Revolution 5.0”.

When we look back at the previous four, we learn that each time jobs were lost, market demands changed, and businesses had to re-invent themselves. What we can also see is that new jobs and roles were created as a result of it.

The first industrial revolution (end of 18th century), also referred to as the mechanical loom, introduced water- and steam-powered mechanical manufacturing. Mechanisation was the reason why agriculture started to be replaced by the industry as the backbone of the societal economy.

At the time people witnessed massive extraction of coal along with the very important invention of the steam engine. That was the reason for the creation of a new type of energy that later helped speed up the manufacturing of railroads thus accelerating the economy.

Other important factors were the development of steel demand, chemical synthesis and methods of communication such as the telegraph and telephone. Finally, the inventions of the automobile and the plane are the reason why the second industrial revolution is considered the most important one.

In the dawn of the 21st century we discover the internet and with it comes the fourth industrial revolution, we are still in it. From virtual reality worlds, allowing us to bend the laws of physics, to shaping the worlds economies. We all rely on it and only 20 years ago this would have been impossible to imagine. It replaced a vast amount of manual labour and automation is the new norm. It also created millions of new jobs.

What can we learn from our past?

If you have lost your job because of COVID-19, think about how you can use your strength, resources and skills to make a difference in peoples’ lives. Do you need to upskill, do you need to re-assess your goals and can you work together with others in your situation to invent, create and activate?

Stay safe in your bubbles.

Sorry, the comment form is closed at this time.